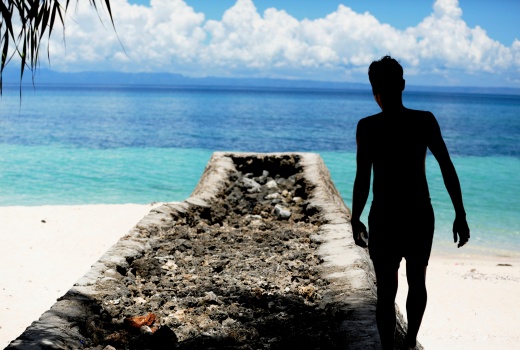 The Flat Earth model is a belief that the Earth’s shape is a plane or disk. Many ancient cultures have had conceptions of a flat Earth, including Greece. It was also typically held in the aboriginal cultures of the Americas. They believed in a flat Earth domed by the firmament in the shape of an inverted bowl. A lot of people today, believe that the Earth is round but they’ve never seen it from a distance. Not even being on an airplane could reveal the true shape to someone who doesn’t know. Being on top of the highest mountain wouldn’t help either. Is NASA and it’s friends lying to us about the world? Keep an open mind. There’s no good reason to doubt it. (Production/Narration by Mark Sargent)

This site uses Akismet to reduce spam. Learn how your comment data is processed.

X.I.A.H.B.U is an acronym..
Xcellence In Abstract Harmonys Beats Unlimited.
Xpat in another habitat Brizzzy Usually